A homebound year has meant rethinking our rooms, belongings

Fri Mar 26 , 2021
In normal times, new trends in home design and home decorating bubble up simply because it’s time for something different. A few years of bold color and homeowners start painting things gray. After enough minimalism, a hunger for plaids and florals comes roaring back. But this time last year, a […] 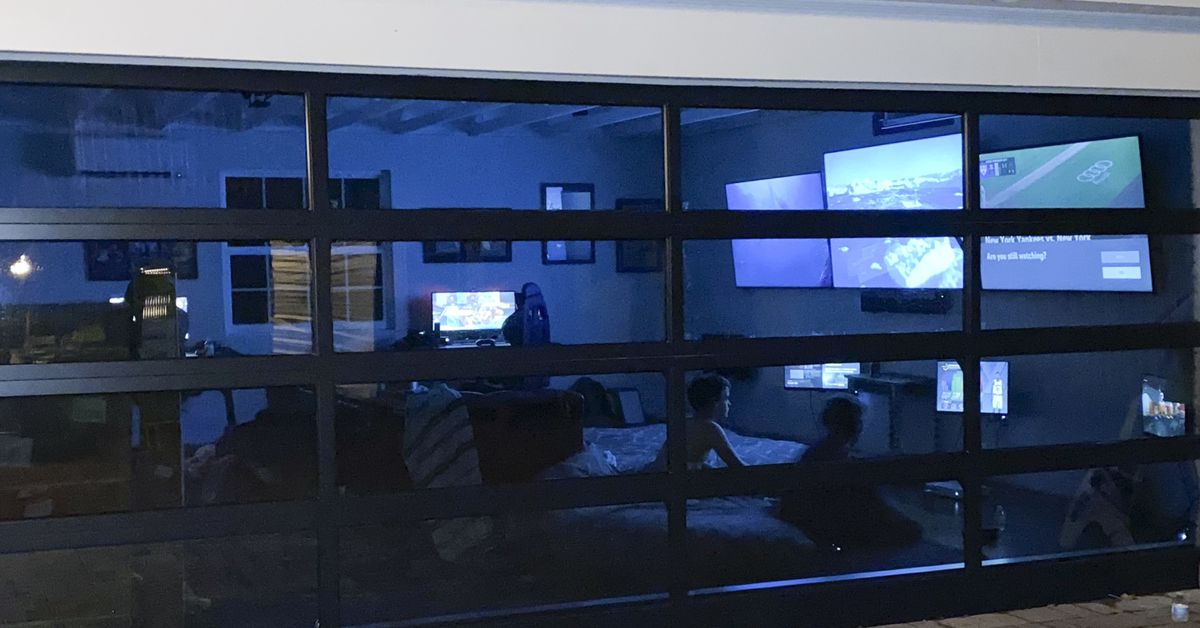