MOSCOW-HOME: Fashion brands, especially those with home and design arms, are collaborating with local real estate developers for residential complexes to further express their DNA.

Not new to such projects, Giorgio Armani has inked an agreement with Russian real estate developer Vos’hod for a co-branded residential project in Moscow, dubbed Armani/Casa Moscow Residences.

Located in the heart of the Russian city on the side of the Moskva river opposite the Kremlin and a stone’s throw from the State Tretyakov Gallery, which houses one of the largest collection of Russian art in the world, the residential complex is to comprise 26 apartments.

The Armani/Casa Interior Design Studio will develop the interior of each residential unit, as well as the common areas and amenities, which are set to provide the complex with services and infrastructures.

“My idea of lifestyle finds its ultimate realization in home design projects where I not only conceive the decor but, in collaboration with real estate development experts such as Vos’hod, define the spaces themselves,” Armani said.

“Today more than ever, the home is the core of our lives, the place that reflects and represents us. This new project in Moscow makes me proud to contribute my vision of living in a place rich in history and culture. The idea is to offer a personal point of view on living, under the banner of timeless elegance,” he added.

Marina Rudneva, chairman of Vos’hod, touted Armani’s lifestyle approach and said the real estate developer “shares the philosophy and values of Armani: understated elegance, uncompromising attention to detail and the highest level of service define the idea of refined luxury, providing a world of harmony at home on both physical and emotional levels.”

Armani/Casa was launched 21 years ago. Since 2003, the Armani/Casa Interior Design Studio has provided complete interior design services to private individuals and property developers.

Beijing’s Smart Hero-Central Park Plaza; the Maçka Residences in Istanbul; The World Towers in Mumbai, India, and the Century Spire in Manila are among the Armani/Casa Interior Design Studio’s most recent projects. 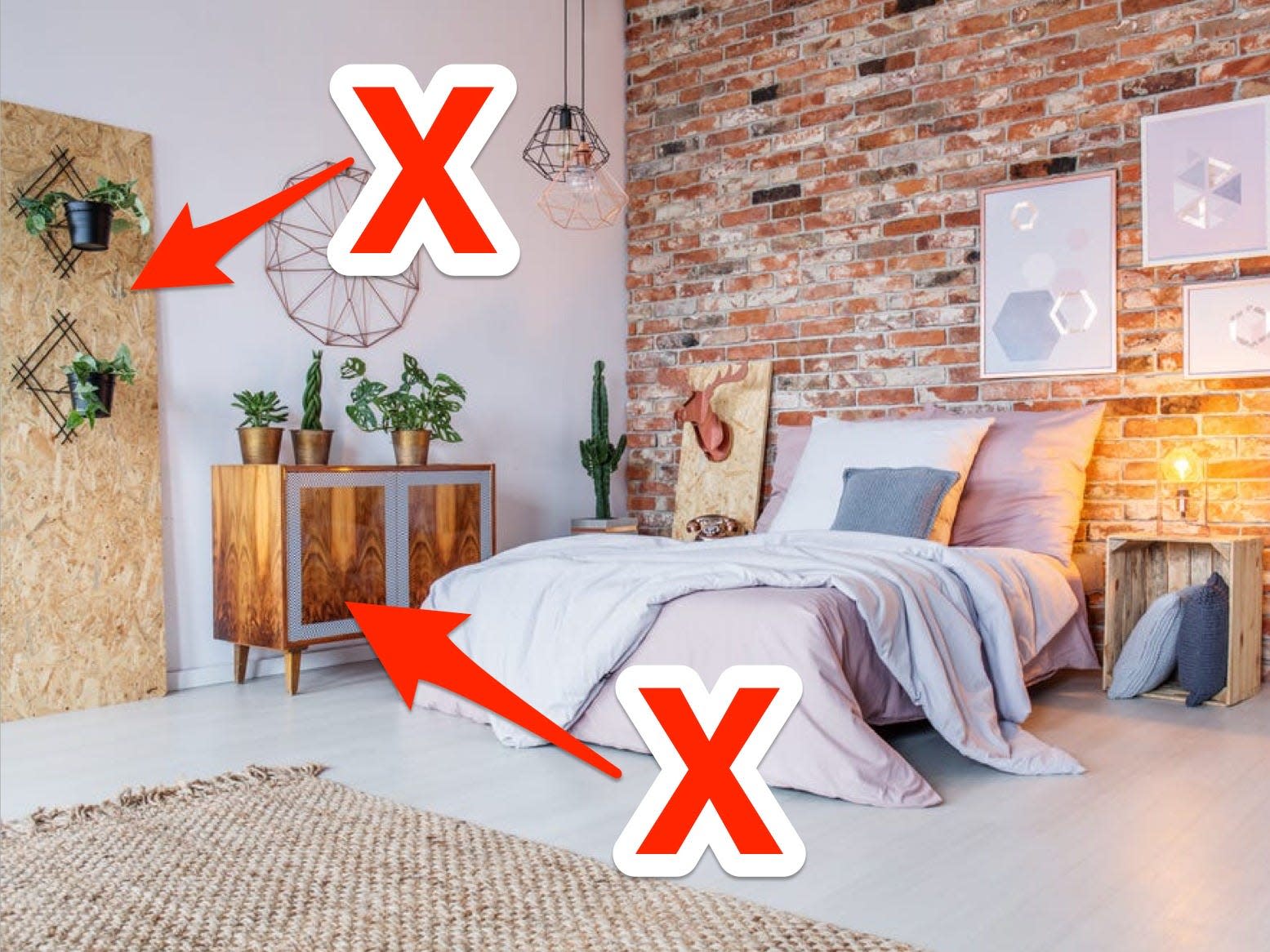