Join eight gifted designers, renovators and social media brand-builders as they compete in six intense weekly challenges during this season of Design Star: Next Gen. Filmed in an isolated Design Hub in Southern California, the competitors are pushed to stretch their creativity and design skills in a high-stakes match where the winner walks with $50,000 and a whole lot more.

Growing up in Erie, Pennsylvania, Tony says he discovered his love of design and architecture by watching the construction of new buildings around town. After graduating from La Roche University, where he earned a Bachelor of Science in interior design and a minor in visual communications, Tony worked for an interior design firm before pursuing a career in product representation.

By day, Tony has worked as a design rep for several furniture, linens and glass lines, as well as for private clients who call him for design and custom upholstery work. By night, he’s better known by his drag persona, Alora Chateaux. With his keen eye for design, color, sewing and fabrics, Tony says he is very passionate about Alora and views her as an extension of all the creative aspects of his life.

Arianna Danielson is a blogger, photographer and designer known for her bold aesthetics and passion for vintage pieces. Arianna says her eclectic design sensibilities are inspired by designs and trends from decades past. Based in Colorado Springs, Colorado, the mom of two says her work was first noticed when she bought her parents’ home and overhauled it with her signature style. Her unique design point of view caught the eye of friends and locals, so she began a blog dedicated to do-it-yourself projects on Instagram. Today, Arianna owns a thriving e-design business and works with major brands.

Chris, a designer with more than 30 years of experience, describes his preferred design style as an artful mixture of elegance combined with touches of his clients’ personal history. While in college, Chris started his design career creating storefront window displays. A customer loved his window so much that they hired him to do a bookshelf in their home. That bookshelf turned into more clients and, soon enough, Chris says he was off and running as a designer. He says he loves to create beautifully customized spaces that tell a story about the people who live there.

Today, with clients that range from families to corporate giants, Chris says he tackles each day with the expectation to change and enhance lives through design.

Carmeon Hamilton, based in Memphis, Tennessee, is an interior designer, merchandising consultant, blogger and content creator behind her own brand. She initially pursued a degree in physical therapy, but after redecorating all the dorm rooms and apartments she could on campus, she made the switch to interior design. Carmeon, who was able to blend her passion for design and health care by designing medical facilities and nursing homes, says she learned how design can truly impact health and wellness. Today, Carmeon works in residential design and retail merchandising. She says her passion for foliage still drives her design ideas and she always incorporates living things, like plants, into her creations.

Eli says his unusual and over-the-top industrial designs are matched only by the unique way he ended up as a lead designer in Colorado. After owning and designing restaurants in New York City, the Connecticut native made the move to Denver to pursue his dream of becoming an industrial designer.

Eli says his experience in hospitality and interior design make him fluid in understanding emotional responses to objects and space in the environments he creates. Today, he is the lead industrial designer at an award-winning, multi-disciplinary design firm where he loves to push the design envelope every day.

Peti, a former opera singer who has lived and traveled all over the world, recalls being drawn to design when a family friend hired her to redesign his villa off the island of Koh Samui, Thailand. Inspired by her success, Peti went on to earn a degree in interior design from the New York School of Interior Design.

She calls her signature style “Aristofreak,” which she describes as a mix of Old World charm and a splash of the unexpected. Her aesthetic has garnered media attention and attracted a wide range of clients, including celebrities, restaurants and bars. Peti says she works best when she is challenged, and nothing gives her more satisfaction than when she sees her work come together.

Born on Chicago’s South Side, Marisa explored the world early on through music and, as a teen, traveled the U.S. and Europe as a violinist. Marisa recalls that her travels and exploration of new places, cultures and food ultimately became part of who she is today and a major influence for her designs.

Marisa, who has designed multiple restaurants across Chicago, now lives in Los Angeles and runs a food blog. While being a mom, a popular blogger and an in-demand designer keep her busy, she says her love of design and food is as strong as ever.

Justin Q. Williams, an Atlanta-based designer, knew from childhood that design was his calling. His parents encouraged him by providing software programs to further develop his curiosity for architecture and interiors. By age 12, Justin was drawing floor plans scaled to size via 3D renderings and his father allowed him to create the plans for the new family home. As a teen, Justin developed renovation plans for his family’s home and worked alongside the contractor and crew to implement the changes. After college, Justin says he immediately rejoined with the contractor and hasn’t looked back.

Today, he is an in-demand interior designer who says he is dedicated to helping others live better, one home at a time.

Fans of Design Star: Next Gen are invited to connect with the series across the discovery+ digital platforms at discoveryplus.com and via @discoveryplus and #HGTVDesignStar on Instagram, Facebook and Twitter.

What are the home decor trends for 2021

Tue Feb 16 , 2021
“We are seeing a trend towards homeowners wanting to create zen sanctuaries in the home,” said Imani James, certified award-winning interior designer and owner of Imani James Interiors. “A quiet oasis type of environment designated for peace and reflection to recharge and recalibrate. These small secluded areas are filled with […] 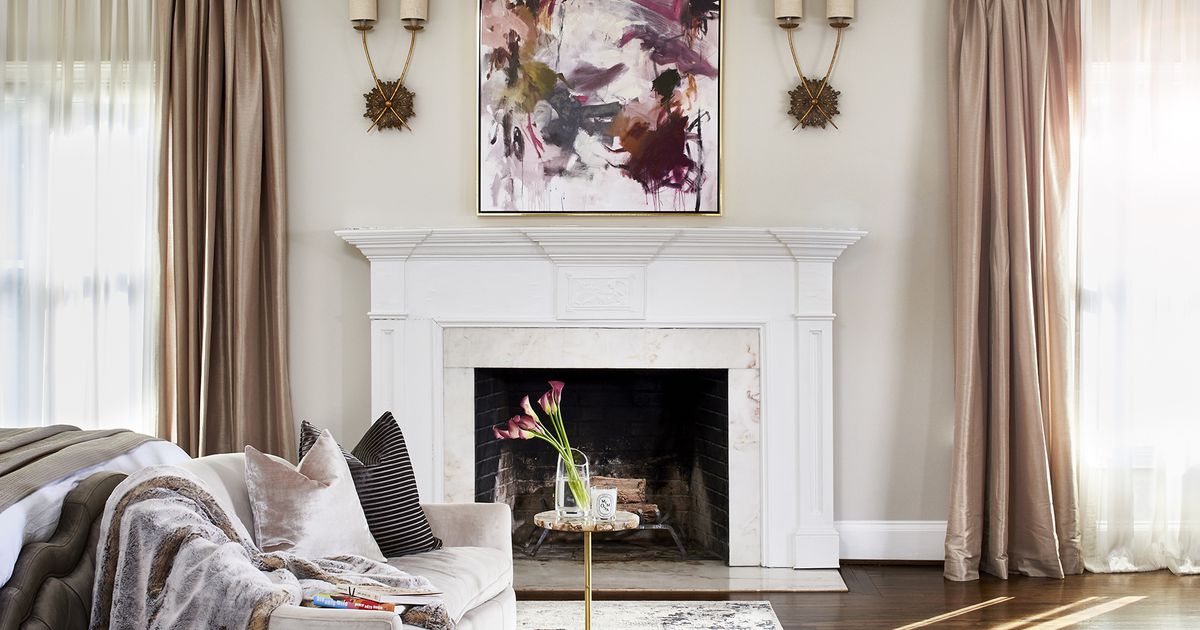