Somewhere in the White House, a draft executive order entitled “Making Federal Buildings Beautiful Again” is circulating. Given a title replete with the bravado of this administration, the contents of the order would overturn over two centuries of precedent establishing the proper relationship of the federal government to public architecture.

In 1962 Daniel Moynihan, at the time an official in the Labor Department, wrote a report that has set the framework for government building ever since. Earlier there had been casual attention given to individual federal buildings, mainly the U.S. Capitol. But there had been little interest in establishing a federal policy. Moynihan’s “Guiding Principles for Federal Architecture,” more philosophy than directive, did so in 500 words. Under threat today, these guidelines established three basic points: architects, not the government, must determine designs for federal buildings; the development of an official style must be avoided; and architectural design must “embody the finest contemporary American Architecture.”

The new proposal, written by a private group which supports classical architecture, would require that all federal buildings costing more than $50 million be built in a uniform style. It reads “In the national capital region and for all Federal courthouses the classical architecture style shall be the preferred and default style.”

A President’s Committee for the Rebeautification of Federal Architecture would then draft new regulations establishing good design practices, and these requirements would as well affect renovations of federal buildings to make them conform to the mandated federal look. According to the Architectural Record, the draft order, while overturning the guidelines set up in the 1962 Moynihan report, nevertheless repeats as mantras the four pillars of its guidelines: federal buildings “must provide dignity, enterprise, vigor and stability.”

But who is to say when a building expresses dignity or stability, much less enterprise and vigor? Beauty is in the eye of the beholder; taste is an individual expression. Harry Truman despised the Eisenhower Executive Office Building; the draft refers to that building as “beautiful and beloved.” Clearly, the folks behind the draft have set their sights on modern buildings, taking aim at two specific styles—deconstructivism and the Brutalist style of the mid- 20th century.

But do we want the federal government to determine our taste and create a uniform architectural environment? Isn’t that what happened in Hitler’s Germany and Stalin’s Soviet Union? The designs of modern architects should not be ostracized; rather they represent the prized innovation and diversity of our nation.

What is jarring for one generation becomes acceptable, even admired, in the next. An observation of the public buildings on Capitol Hill proves as much. The variety of design is visually absorbing—from the authentic classical expression of the U.S. Capitol to the Library of Congress, with its display of three generations of buildings: the Beaux Arts Jefferson, the Art Deco Adams and the eclectic, classical touches of the Madison. To this diverse display, the U.S. Supreme Court, built in the 1930s in the neoclassical style, seems no more than an embarrassing cliché.

In the draft, the General Services Administration would organize public panels to provide commentary on design proposals—no experts permitted. Excluded are “artists, architects, engineers, art or architectural critics and members of the building industry.” Included, one suspects, would be Trumpian lackeys who would now have the power to dictate the civic space of our nation. And the whole enterprise would be promoted as the people against the elites. Beware a future of faux classical structures, glinty gold trim, and Louis X1V-type flourishes.

Expertise, innovation, and professionalism mattered in the past. Under the admired Design Excellence Program with its system of peer review, outstanding federal structures have been built, for example, the Boston and Miami courthouses.

Two hundred and twenty years ago, Benjamin Latrobe, an émigré from England and the nation’s first professionally trained architect and engineer, installed those principles. Latrobe was not always successful, but he set the course of our built space with his neoclassical buildings and his fervent conviction of the importance of architecture to the future of the republic.

He also established the basic philosophy that the building of federal buildings must be sheltered from government dictation. He was in every sense a founder of the republic—not of political ideas but of the neoclassical buildings and substantial improvements that expressed those ideas.

Born in 1764 in Fulneck, England, Latrobe was educated in a Moravian community. Despite his family’s expectations that he follow them into the ministry, he rebelled against his Moravian heritage. He moved to London where he studied architecture and engineering before emigrating to the United States in 1796. There he found a nation with unlimited opportunities for both public and private building.

Six months after his arrival, this tall, self-confident Englishman was dining with George Washington. Privately Latrobe described the president’s home, Mount Vernon, as “good and neat but of no striking appearance.” It was no better, he wrote, than that of a plain English gentleman’s home. But that was the point in this developing democracy.

Latrobe quickly established himself as the nation’s premier architect. His first venture into civic architecture resulted in the massive Virginia State Penitentiary, a building with what Latrobe aspired to create—character. The design, from the exterior building material to the interior spaces, revealed its dual purposes of intimidation and rehabilitation.

By 1800 Latrobe was living in Philadelphia, a city displaced that year by Washington as the capital of the United States. Here he designed his famous Bank of Pennsylvania. The building became a landmark of the neoclassical style that Latrobe introduced into the United States. Its exterior was that of an antique temple, capped by a dome and cupola and two Greek Ionic porticos of six columns, front and back. For the exterior he used marble, a more permanent material than brick, the colonial favorite.

In 1803 President Thomas Jefferson appointed Latrobe surveyor of the public buildings. Now this English émigré was in charge of the two most important buildings in the United States, the Capitol and the President’s House. One wing of the multi-authored Capitol was already partially completed when Latrobe arrived to stamp the physical center of American democracy with classical features.

In 1814 when the British burned the federal buildings in Washington, Latrobe redesigned parts of the Capitol. Responding to changes in the United States, he relied on more practical, efficient designs of half circles for its assembly rooms. Ever an advocate for the use of American materials, he used an extraordinary local stone found along the shores of the Potomac River called breccia or calico rock. We still see Latrobe’s breccia columns on the evening news.

Latrobe proclaimed the Capitol a Temple of Liberty, connecting his architecture to Greece and Rome. Those who had made a successful revolution against a monarchy found their antecedents in these ancient republics. Latrobe’s classical design appealed to imitators who used variations on the courthouses and state capitols proliferating in the United States.

But Latrobe never insisted on a monolithic classical style. He often gave clients choices for different designs including some with Gothic features. Throughout his life he fought lonely battles against any interference by federal officials including presidents. When Jefferson argued for cheaper, wooden columns at the Capitol, Latrobe successfully made his case against federal meddling, even by an American president. When a Monroe appointee challenged his design, Latrobe resigned.

Throughout his career, he insisted that architecture be valued as a profession, with established procedures for payment. His scorn for amateurs, whether carpenters or dilettantes, was endless. Architecture, in his view, was for experts.

How ironic that his style of building would be held up today to establish uniformity. What made sense in a post-revolutionary society is an anachronism today. Karl Marx once said that he was no longer a Marxist. Benjamin Latrobe, confronted with today’s making federal buildings beautiful program, would surely protest its efforts to create 21st century knockoffs of his neoclassical buildings. He would oppose the interference by the federal government and untrained citizens over public buildings. He would no longer be a Latrobean.

Jean H. Baker is Bennett-Harwood Professor of History Emerita at Goucher College. An eminent political historian and biographer, she is the author of Margaret Sanger: A Life of Passion; Sisters: The Lives of America’s Suffragists; James Buchanan; Mary Todd Lincoln: A Biography; and, most recently, Building America: The Life of Benjamin Henry Latrobe, published by Oxford University Press in January.

Read more at The Daily Beast.

Get our top stories in your inbox every day. Sign up now!

Daily Beast Membership: Beast Inside goes deeper on the stories that matter to you. Learn more.

Thu Apr 23 , 2020
Television sets these days are available in many extravagant sizes and styles and at very affordable prices. With much advancement in state-of-the-art technology, corner tv stand are gaining constant makeovers and those that previously were considered high-end; are being sold at reduced rates making it possible for everyone to attain […] 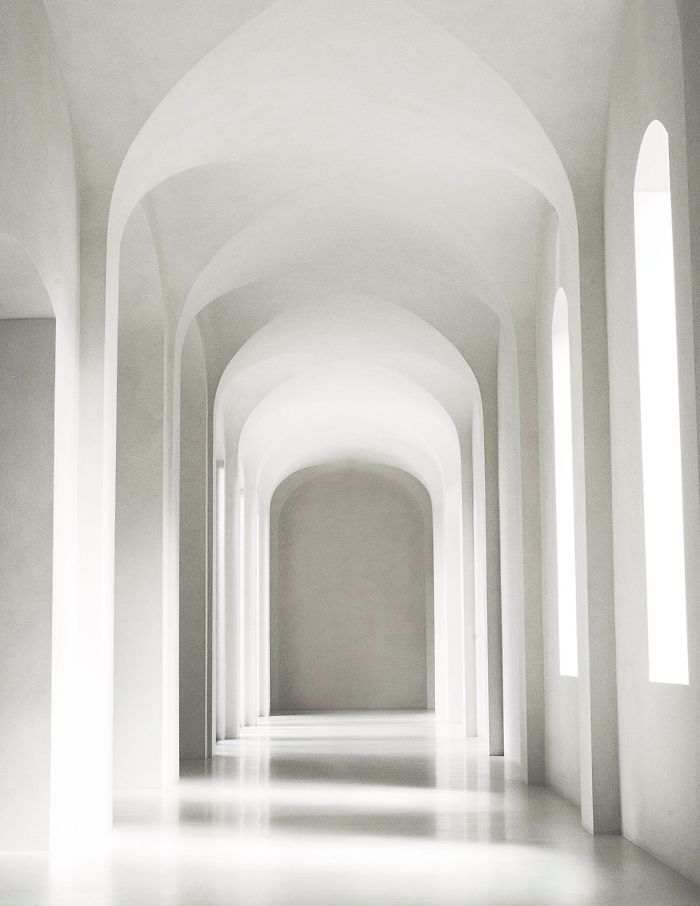