When Ella begins a new project, she looks at her inspiration, then draws out her design in the rendering software SketchUp. But Ella isn’t a professional interior designer—she’s the insanely talented 13-year-old behind @life.in.a.dollhouse, an Instagram account and online store where she shares the detailed miniature rooms and furnishings she creates in the basement of her Minnesota home.

It all started two years ago: “When I was 11, I started watching tiny kitchen videos,” Ella tells House Beautiful on a phone call after school one day. “And I thought it was the coolest thing. So I started making miniature boxes.”

She enlisted the help of her grandfather, who had made a dollhouse with her mother when she was little. But Ella’s miniatures aren’t the least bit old-fashioned: She uses a 3D printer to make many of her pieces after designing them in SketchUp, a program she learned to use in school.

There are two parts to Ella’s business: miniature room vignettes she creates for herself (“I could never get rid of those because they take so much time,” Ella says) and tiny products (everything from “brass” keys to ovens) she sells in an online shop. The 13-year-old photographs all of her work herself in the basement of her home, which she says is now “kind of like my little office.” So intricate are her designs that they’ve become a hit with several big-name designers.

A miniature living room by Ella.

Life in a Dollhouse

“I found the Instagram account and immediately knew I wanted her to do a kitchen for my dollhouse,” says Dallas designer Caitlin Wilson (whose Dollhouse Beautiful episode airs next week). It wasn’t until well into the process of creating her custom commission that Wilson realized she was working with a tween. “I was so impressed!”

Life in a Dollhouse

This week, Ella’s Instagram following got a major boost after she caught the eye of one mega famous designer: Joanna Gaines. For the past four months, Ella has been hard at work creating a miniature version of the new bakery at Chip and Jo Gaines’s famous Magnolia Market at the Silos. “It’s probably my favorite project I’ve done so far because it’s so detailed,” says Ella. Indeed, she replicated every inch of the space, down to the drinks in the café fridge, in incredible detail. And Jo herself took notice, sharing Ella’s work on her own account—which lead to an influx in new followers.

“That was so exciting,” Ella says of the Jo Gaines share. “I could barely even make it downstairs to tell my mom when I saw!”

The publicity is a good thing for Ella, who plans to continue to grow her not-so-side business as she continues, you know, middle and high school. “I’m really hoping to do more custom commissions,” she says.

As for the work she dreams up herself, she gets plenty of inspiration from her parents, who are builders—the first house she ever designed was a miniature model of one they built. “I get a lot of ideas for paint colors and stuff from their houses,” she explains.

One day, though, Ella may be making design decisions on a scale slightly larger than 1:12. “I want to be an interior designer,” she tells House Beautiful. We’d say she’s got a pretty good shot.

Hadley Keller
Senior Editor
Hadley Keller is a writer and editor based in New York, covering design, interiors, and culture.
Next Post

7 Ways to Get Crafty in Isolation

Sat May 9 , 2020
Confinement, unpleasant as it may be, has a history of inspiring great art. During the aftermath of the bubonic plague in 1606, William Shakespeare reportedly wrote two plays—King Lear and Macbeth. While recovering from the Spanish Flu in 1919, Edvard Munch (his The Scream feels a little too real right […] 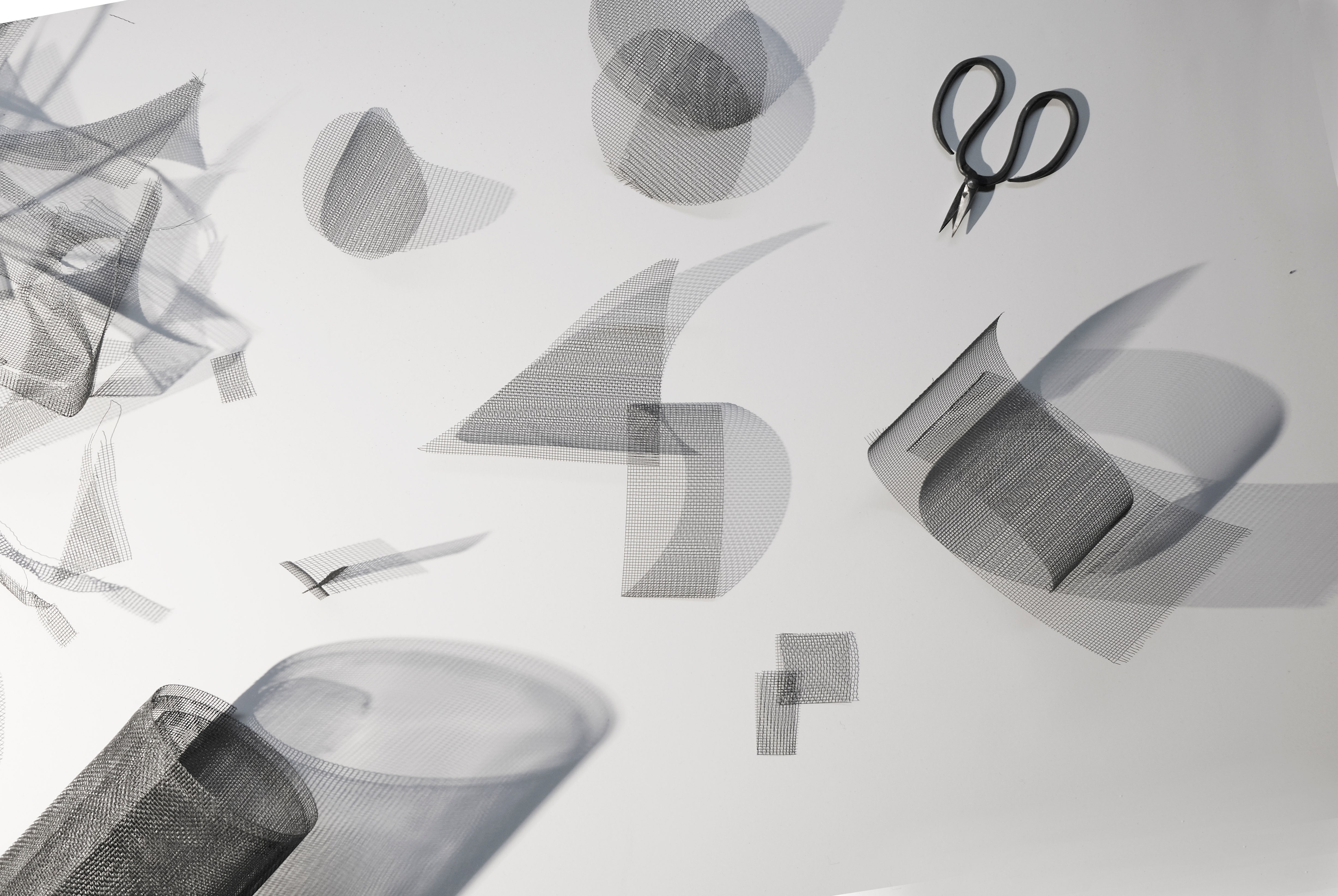